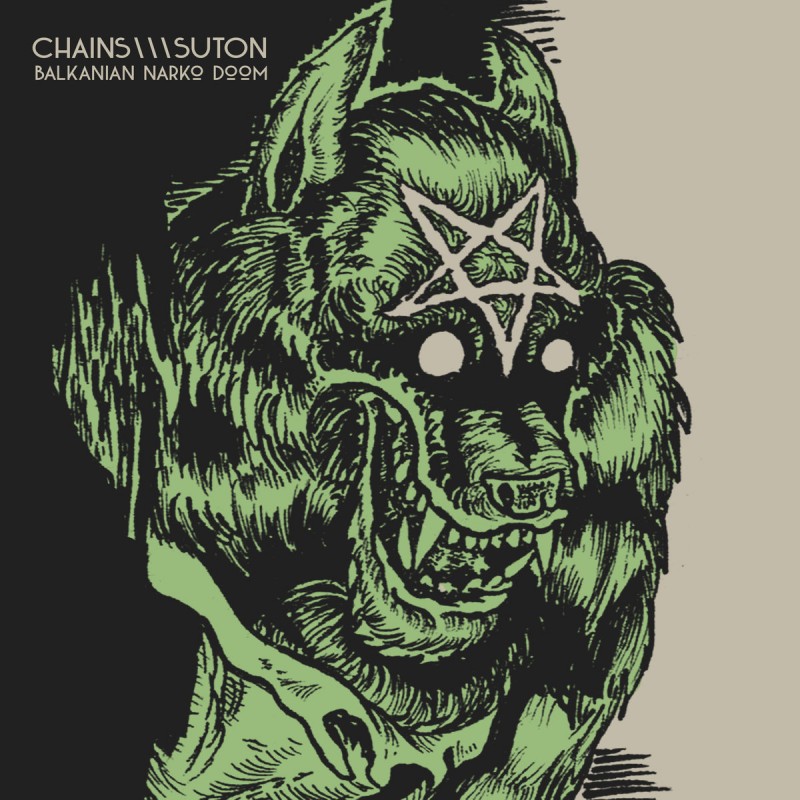 Ordo MCM is proud to present Balkanian Narko Doom, a special split album between Chains and Suton. Just like its title says, Balkanian Narko Doom features two doom bands from the Balkan States that, while being relative newcomers, offer an intoxication like no other. For this this is doom of a most maldorous nature, almost vaporless in its swirling fog of dread and despair: truly, NARKO DOOM. Imbibe and die.

Slovenia's Chains were born in 2010 as a one-man hypnotic drone-doom project in the vein of Sunn O))), Moss, and Urfaust with a '70s horror vibe influenced by bands like Death SS and Paul Chain. In 2012, after the release of the first opus, Of Death, Lord Samhain (Chad Devis - Hour of 13) joined the project and became Chains' fulltime drummer. At this point, the music took a retro (d)evolution and became a hybrid between '80s Italian dark doom, deathrock, and '80s dark metal. Over the next few years, Chains released a series of EPs - 2013's Dancing With My Demons, 2014's Violet Wizard, and last year's Balkanic Hypnotic Ritual - that revived the golden '70s/'80s ark doom style with a spice of alchemic elements sifted through simple yet super-hypnotic riffs. In 2015, Hylinn Aleks from Suton joined Chains as second vocalist and drummer. 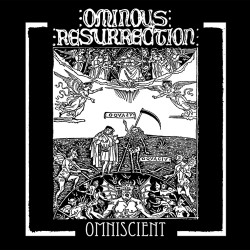 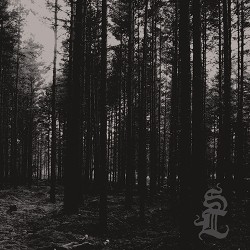 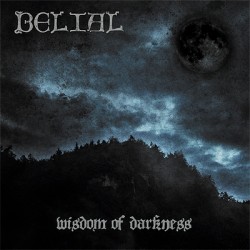 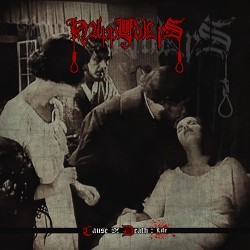 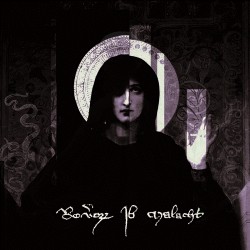 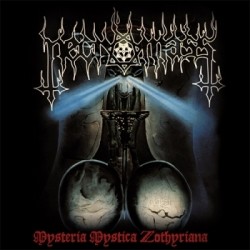 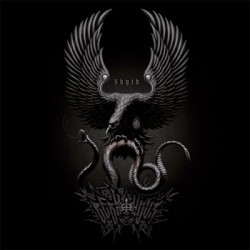 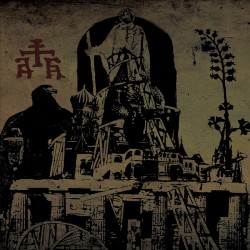 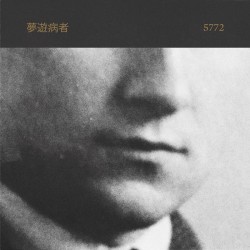 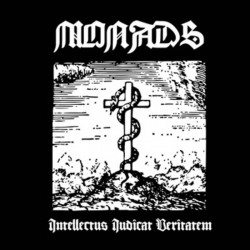 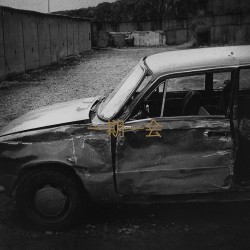 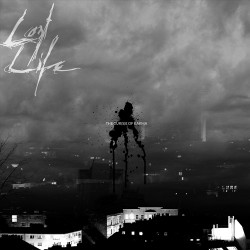 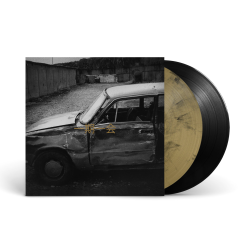 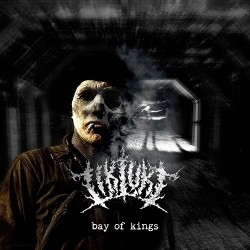